Application Programming Interfaces (APIs) are the most used technique of techies today to create a new feature and integrate the system. How about for non-techies? Though it is sort difficult to understand the concept of APIs and their usefulness, especially for non-techies, these bring us great results to expand the functionality of the existing system or application.

In this infographic by Rackspace, it highlights interesting and fun facts about application programming interfaces.

60% of eBay listings are via their API Tweet this

Netflix’ API allows it to stream over 200 devices Tweet this 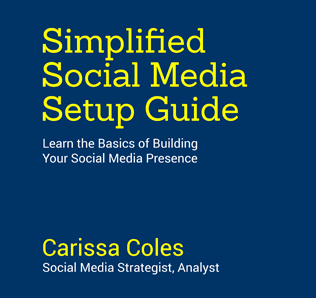 An answer to feeling overwhelmed in social media. Subscribe to my mailing list and I'll send you this FREE gem as my way to say thank you: Simplified Social Media Setup Guide 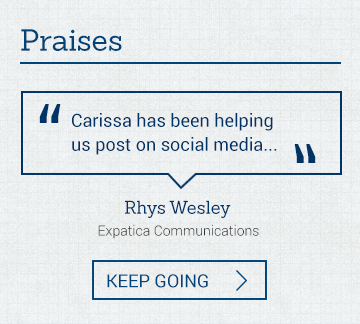 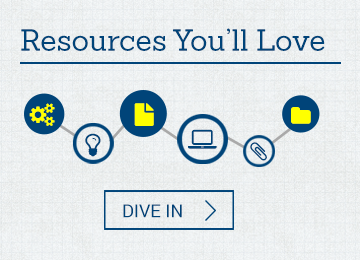 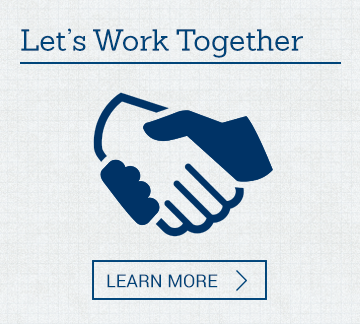 I'll show you the simple steps to set up your social media accounts.

I respect your privacy. Your email is safe with me.